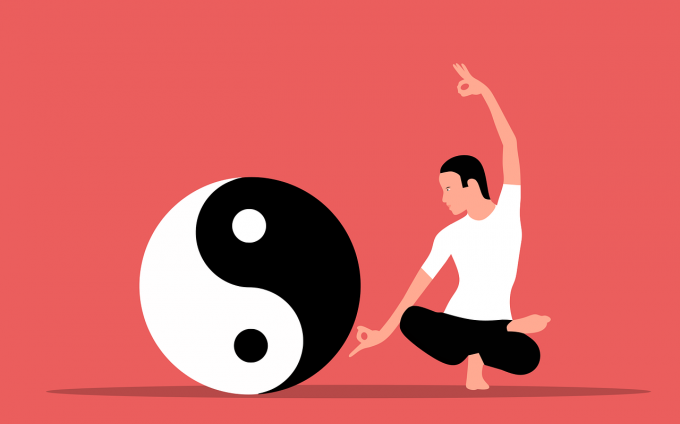 Yin & Yang yoga is a style of yoga that combines the slow-paced Yin and the conventional Yang styles, Ashtanga and Hatha. Yin & Yang yoga derives from the Taoist ideas of yin, which is feminine, passive, and cooling, and yang, which is masculine, dynamic, and warming.

The Yin & Yang yoga tradition uses both forms of yoga to provide both physical and spiritual harmony, just as the Taoists say that yin and yang complement each other and that one cannot exist without the other.

Yin yoga poses are performed for extended periods of time to target connective tissues such as ligaments rather than muscles. As a consequence, the poses are more passive, with no direct muscle activity. Yin poses are sometimes used to initiate a Yin & Yang yoga session. The yang part of yin & Yang yoga practise is usually performed in the second half of class. 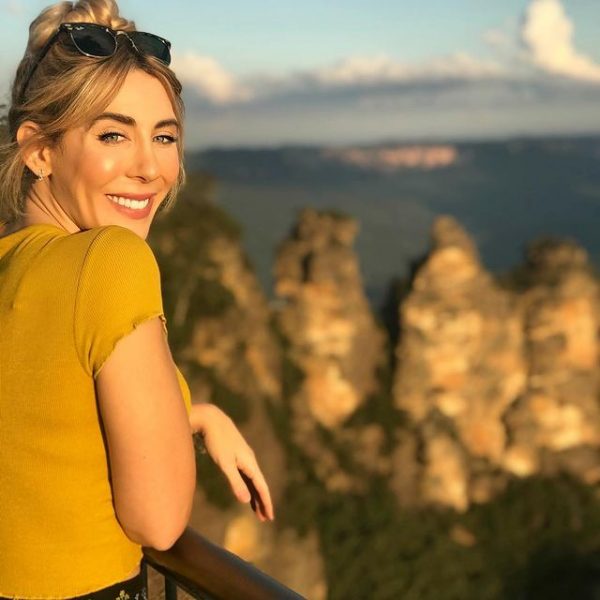 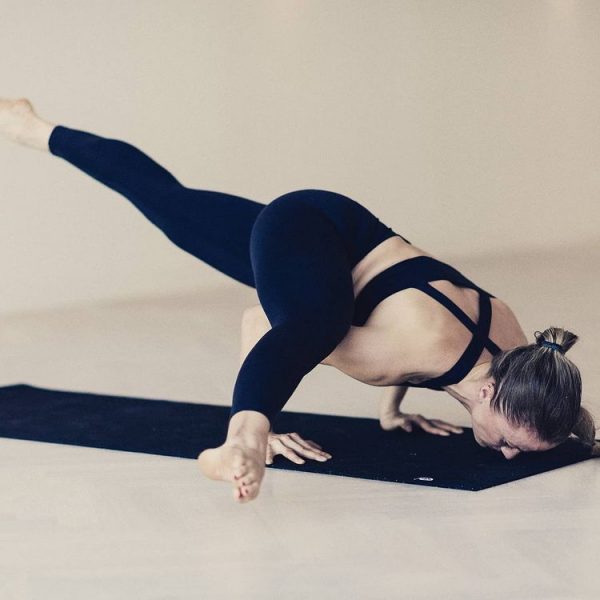 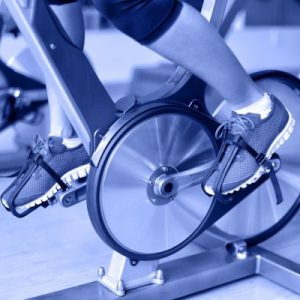 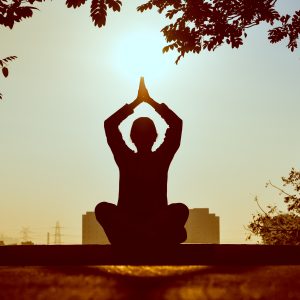